Lever or Button Flush Toilet - Which Is Ideal for You?

TheBathOutlet   /  Articles   /  Lever or Button Flush Toilet - Which Is Ideal for You?
Toilets have come a long way. At one time in history, it was new technology that a toilet even flushed. Now, the market has a ton of different options when it comes to how you want to flush your toilet. The button flush is fairly new but has quickly become the standard in some countries. Most new toilets that hit the market have the button flush system and there are even ways to convert a toilet with a traditional lever to a push button flush. But with all new technology, there is always a little hesitation when something new comes a long. Let's take a look at some of the pros and cons of a button flush option for your toilet.

Easier To Fix: In most circumstances, the push button mechanism is easier to fix should something stop working. And in most cases, a button push feature should not cause many problems, if any at all. As long as the toilet is put together correctly the first time, you can expect it to be maintenance free for the most part with a button flush feature.

Saves Water: A lever flushing toilet doesn't offer the capabilities to use more or less water. A toilet with a push flush feature usually offers two different water levels, which will ultimately save you money at the end of the day.

More Sanitary: It is much easier to spray some disinfectant on a button than to cover every inch of a lever. For this reason, a button flush toilet can be kept cleaner, making it healthier for your entire family.

Modern: Eventually, a toilet with a lever flush might join the list of outdated bathroom elements. A toilet with a flush button instantly looks new and modern. Even if you only switch out the toilet in your bathroom, it will instantly take on a new heightened level of design.

Disadvantages: There are some concerns with the button flush toilets but none that should stop you from purchasing one. While they are a little more expensive than a lever toilet, you will undoubtedly save money with one and it may eventually pay for itself. They can also be tricky for younger children to use, especially if they aren't tall enough to reach the button. This can be an issue with lever flush toilets as well and is often part of the territory with young children.

Take a look at these bathroom designs with button flush systems to see if it might be the right option for you and your bathroom remodel. Organized Appearance: This large button flush plate keeps the toilet looking minimal yet functional. A toilet only serves one function and there's no need for it to have more body than what it needs. The stainless steel finish also matches the accessories nearby.

Minimal: If you don't want your button plate to take up a large section of your wall, there are many smaller options available. This leaves your wall finishes the star of the show instead of a flusher. Make sure that the height of your button coordinates with the people who will be using it. A button this high up on the wall might not be functional for families with small children.

Dual Buttons: This design has two buttons, one large and one small. This won't confuses guests and also gives your bathroom a modern touch. This bathroom has several natural elements that might not come off as modern but with the chrome finish that matches other fixtures in the room, it gives this bathroom a modern tone that is well received. Hidden Tank: It is becoming more common to hide the tank of your toilet in the wall, leaving behind a minimalist design. This wold not be possible with a lever flush. This design adds extra storage above the toilet with a shelf that is hiding the tank. A toilet that uses a wall mounted push flush button can help keep your bathroom looking clean and organized. Options Available: If you aren't a fan of a chrome finish or it doesn't fit in with your current dťcor, there are plenty of finishes available for your push button plate. You can make it perfectly match your current bathroom color and theme so that it becomes a functional item instead of a design element.

The way that your toilet flushes probably isn't what first comes to mind when you think of bathroom design but you will be faced with options when it comes to choosing a toilet. A push button flush plate is a great option that has many benefits for your new bathroom. 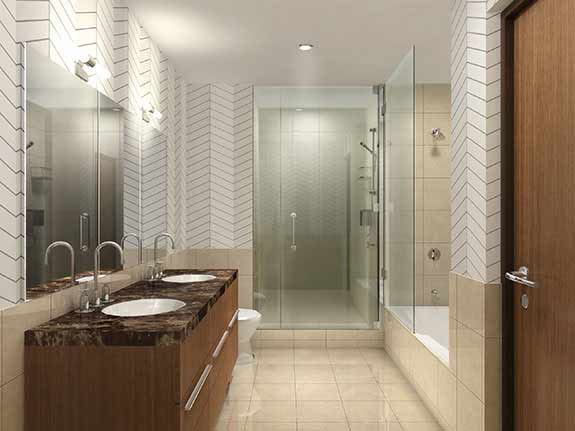 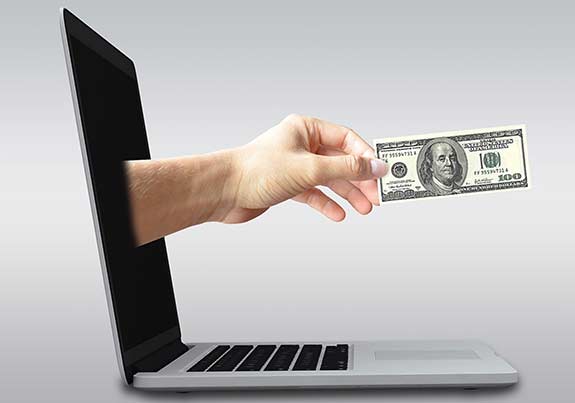 When it comes to home improvements, most people aren't quite sure about the industry standards in regards to the common etiquette used for tipping, offering food or beverages, use of the bathroom and other commonalities with the workers. After surveying more than 400 people on the topic, we put together this comprehensive report to show how people feel about tipping one of the following workers: a general contractor, painter, electrician, plumber or decorator. 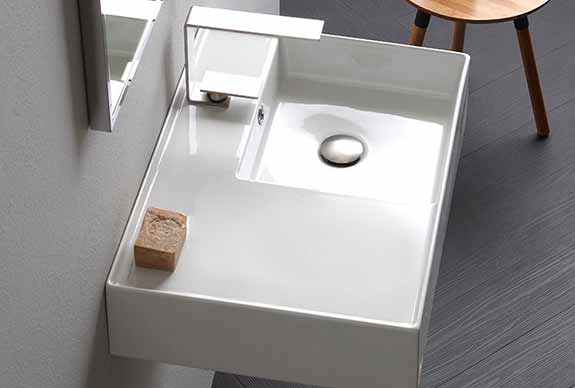 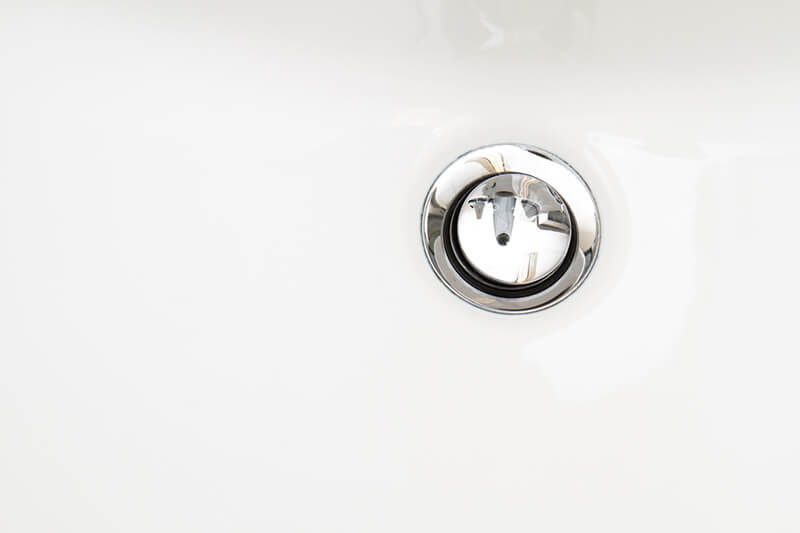 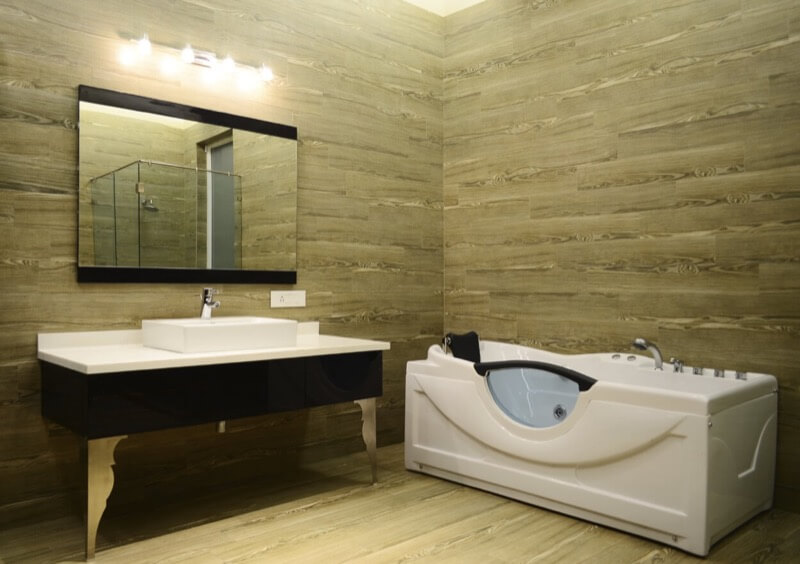 A bathtub isn't just a bathtub. Like so many other things in your bathroom, you have countless options when choosing a bathtub. Here's a brief overview of some of your material options and the effect that they can have on your bathtub.
Email
Coupons
x
st