Should You Tip Your Contractor?

TheBathOutlet   /  Articles   /  Should You Tip Your Contractor?
When it comes to home improvements, most people aren't quite sure about the industry standards in regards to the common etiquette used for tipping, offering food or beverages, use of the bathroom and other commonalities with the workers.

Should you tip your contractor? 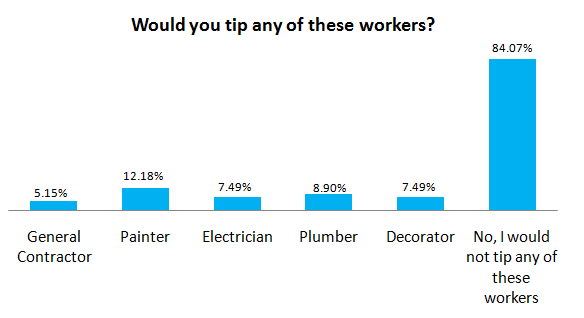 Giving gift cards, food, or good reviews instead of tipping

Giving a house key or pass code to these workers 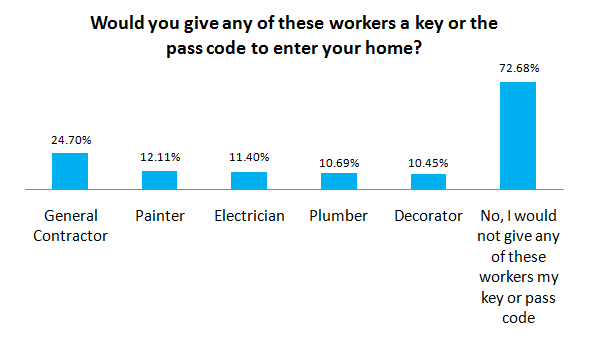 Leaving their home while someone was working there 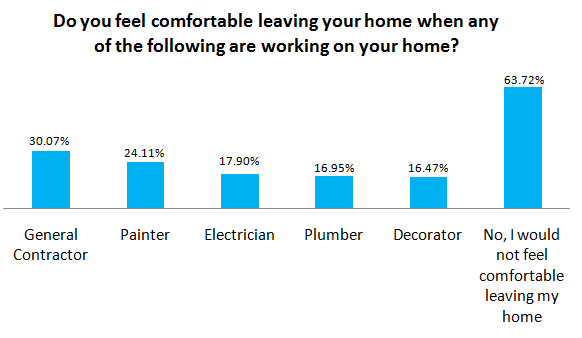 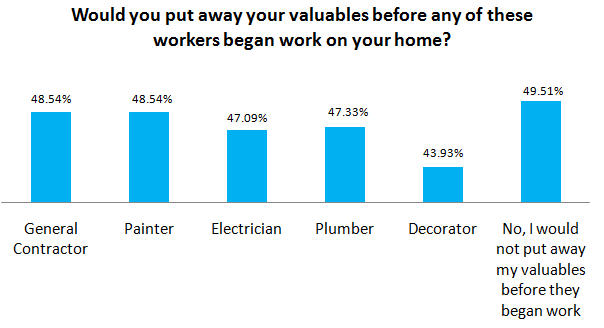 Offering coffee or water to workers 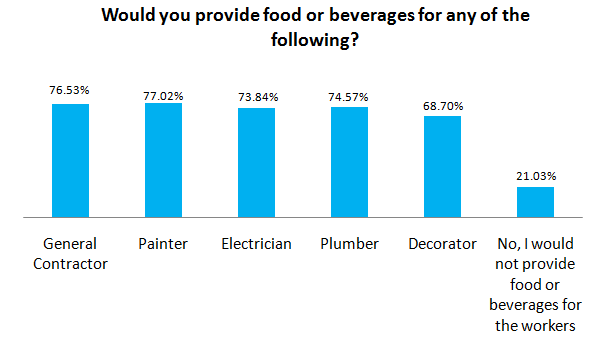 Asking workers to remove their shoes 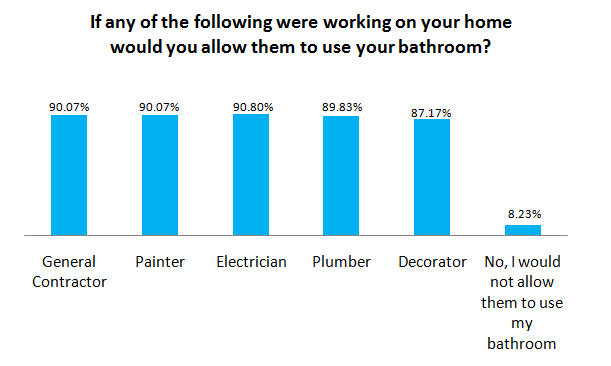 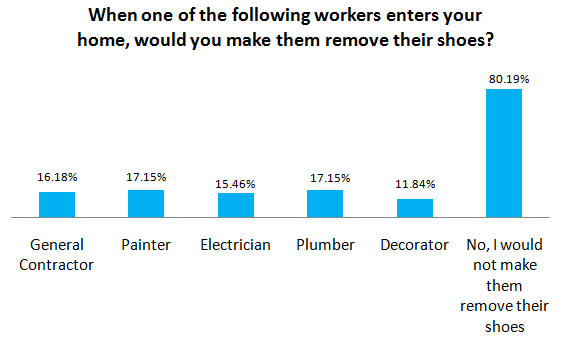 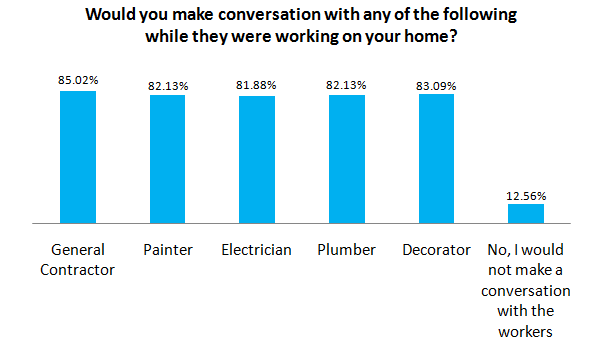 Keeping pets around while someone was working there 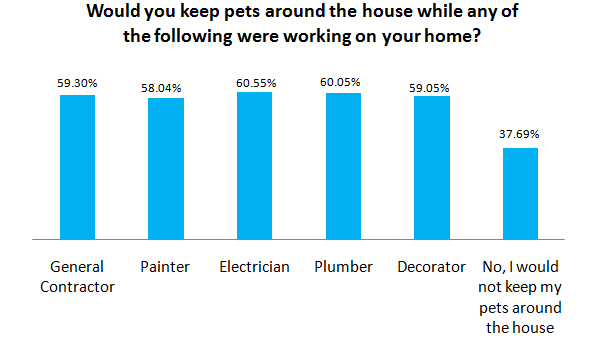 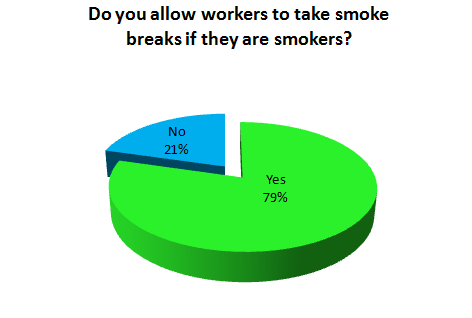 Feel free to cite this infographic on your website. Just copy & paste the code below to share this image on your site:

More
ADA Bathroom Requirements
Bathroom Remodel Cost & Ideas
Shopping for Home Goods Online
Types of Bathroom Sinks
What is the difference between a pop up waste and a click clack drain?
Which Tub Material is Right for You?
Coupons
x
st